On behalf of organizers, we cordially invite you to take part in the IV edition of the international scientific seminar on transatlantic issues! Transatlantic Workshop is a seminar on the European Union and the United States of America relationship. Currently, we are mainly concerned with the question of whether Europe together with the US is able to create and strengthen mutual economic and commercial relations in difficult and turbulent post-pandemic times.
END_OF_DOCUMENT_TOKEN_TO_BE_REPLACED

On 20 March 2018 a session took place at the Polish Senate initiating activities of an organization named Women in International Security Poland.

Minister Anders emphasized in her speech the role of women in the modern world with reference to her own international experience, this being of vital importance in the development of WIIS Poland thought.

Minister Renata Szczęch also raised an important point, emphasizing the dynamics of women’s participation in uniformed services on many levels. She drew attention to the often difficult areas of business activities in which women fulfil their duties in an exemplary manner. The inauguration was also an opportunity to discuss how to support women in public life, as well as an opportunity to talk about further details of programme.

WIIS Poland is a branch of a global organization which aims to support the professional and academic development of women in areas related to international relations and security. 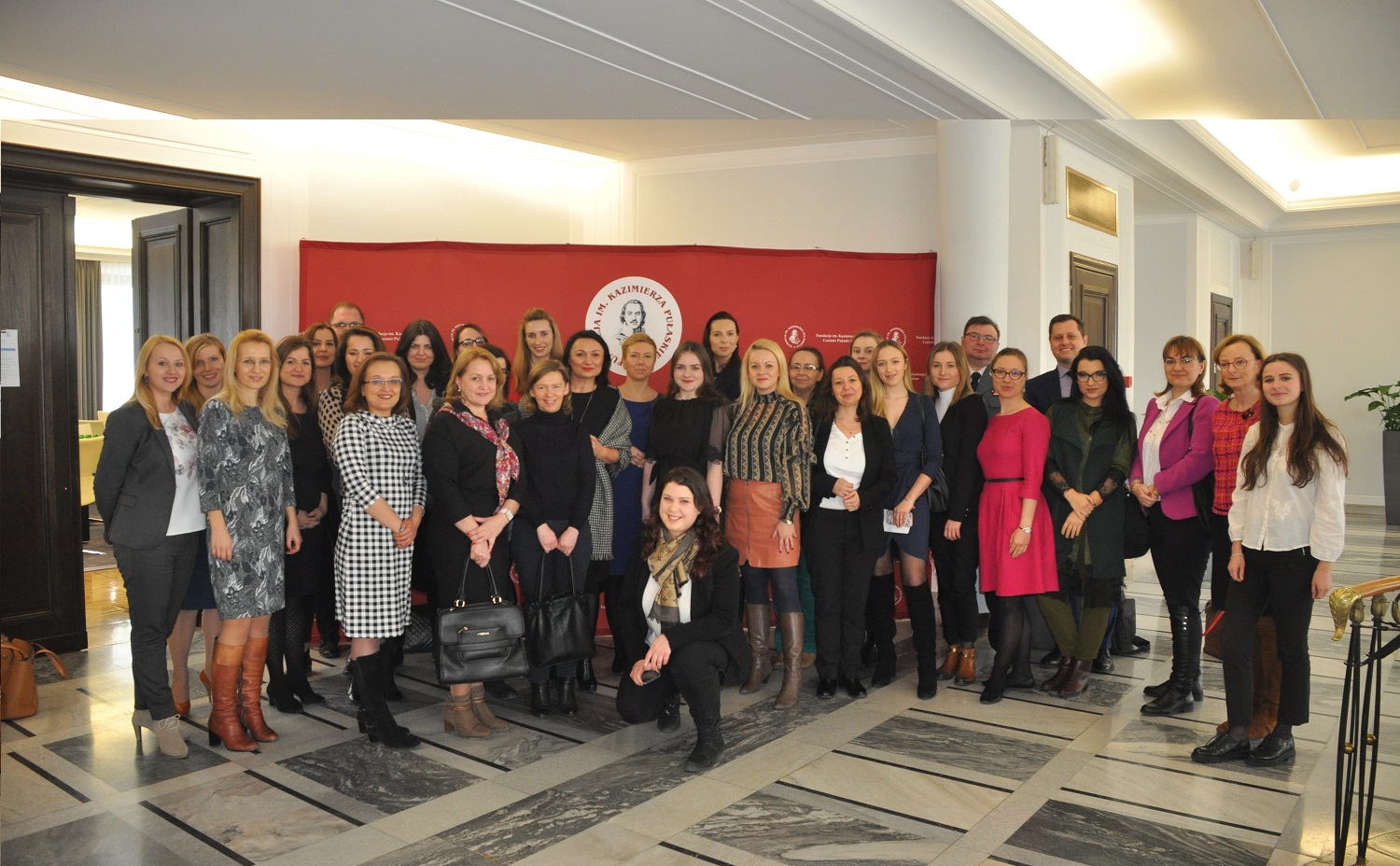