On behalf of organizers, we cordially invite you to take part in the IV edition of the international scientific seminar on transatlantic issues! Transatlantic Workshop is a seminar on the European Union and the United States of America relationship. Currently, we are mainly concerned with the question of whether Europe together with the US is able to create and strengthen mutual economic and commercial relations in difficult and turbulent post-pandemic times.
END_OF_DOCUMENT_TOKEN_TO_BE_REPLACED

“Birthday” full of laughter. We are 20 years old!

The effect of several months of work under the supervision of director Marcin Gaweł surprised almost all spectators. After the introduction to the topic of birthday, accompanied by very interesting stage design …

The birthday is attributed to great, often magical meaning. The annual cycle, the location of the stars, the sun’s rotation became the most obvious measure of time, and understanding that the beginning and end of the cycle is the same location of the earth in relation to the same stars gave rise to many beliefs, rites and customs. Over time, the penetration of cultures has made birthdays a social dimension, have been accepted and fit into social and family traditions.

… the party started. Actresses of all ages, but spiritually in one – twenties, coming from different backgrounds and regions, invoked personal stories of their 20th birthday. The great variety of characters and the interesting way of presenting the memories made the show stop beacause of the applause several times.

There was also a birthday cake. 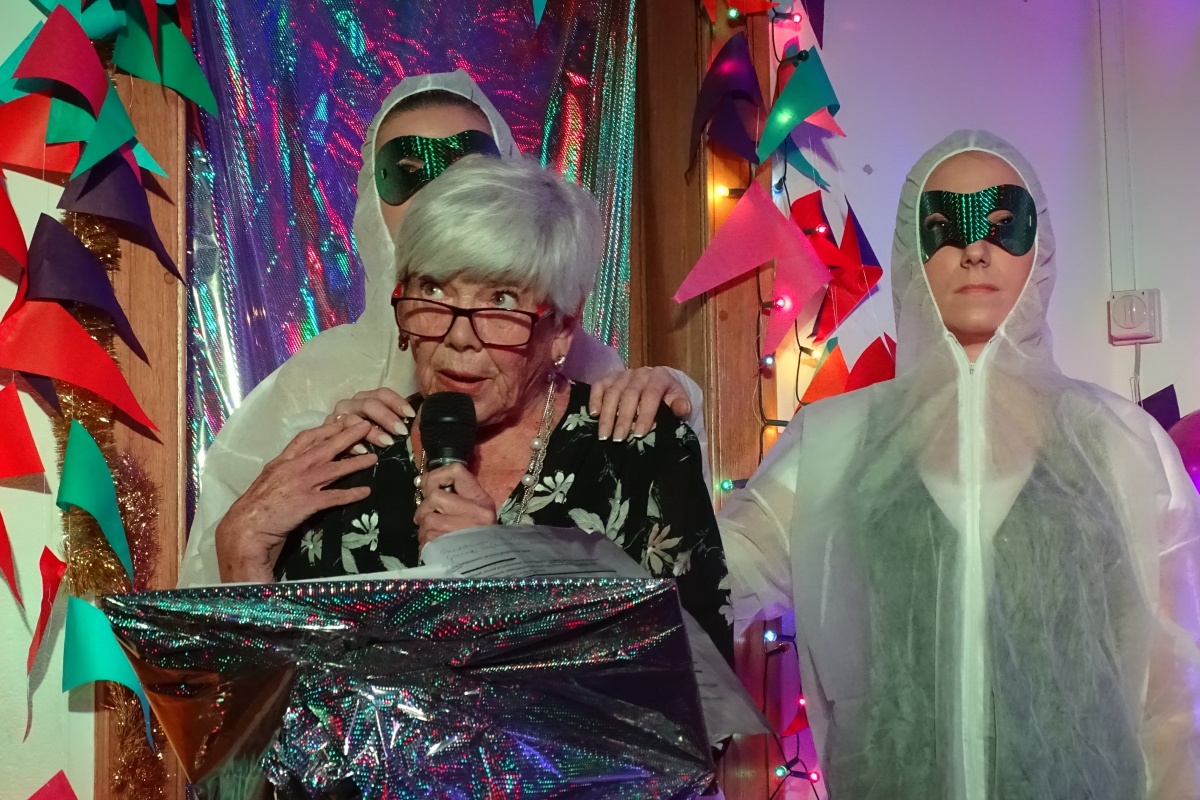 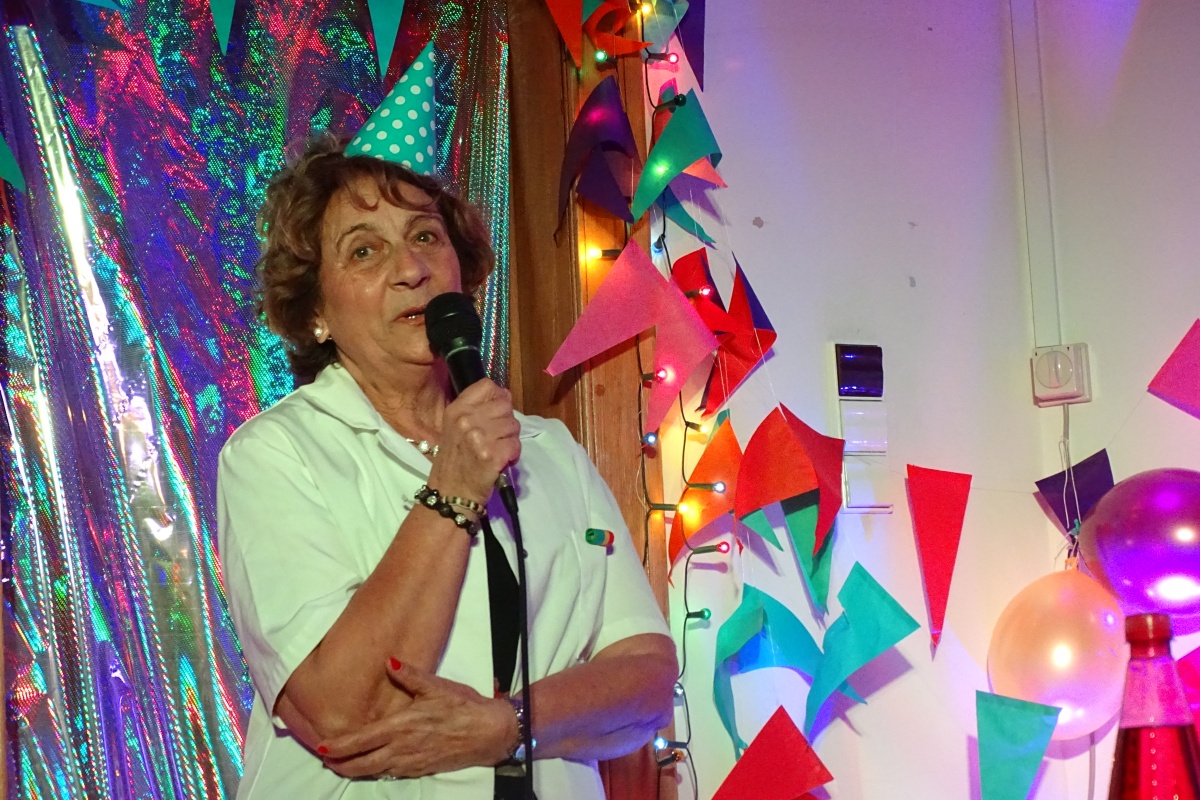 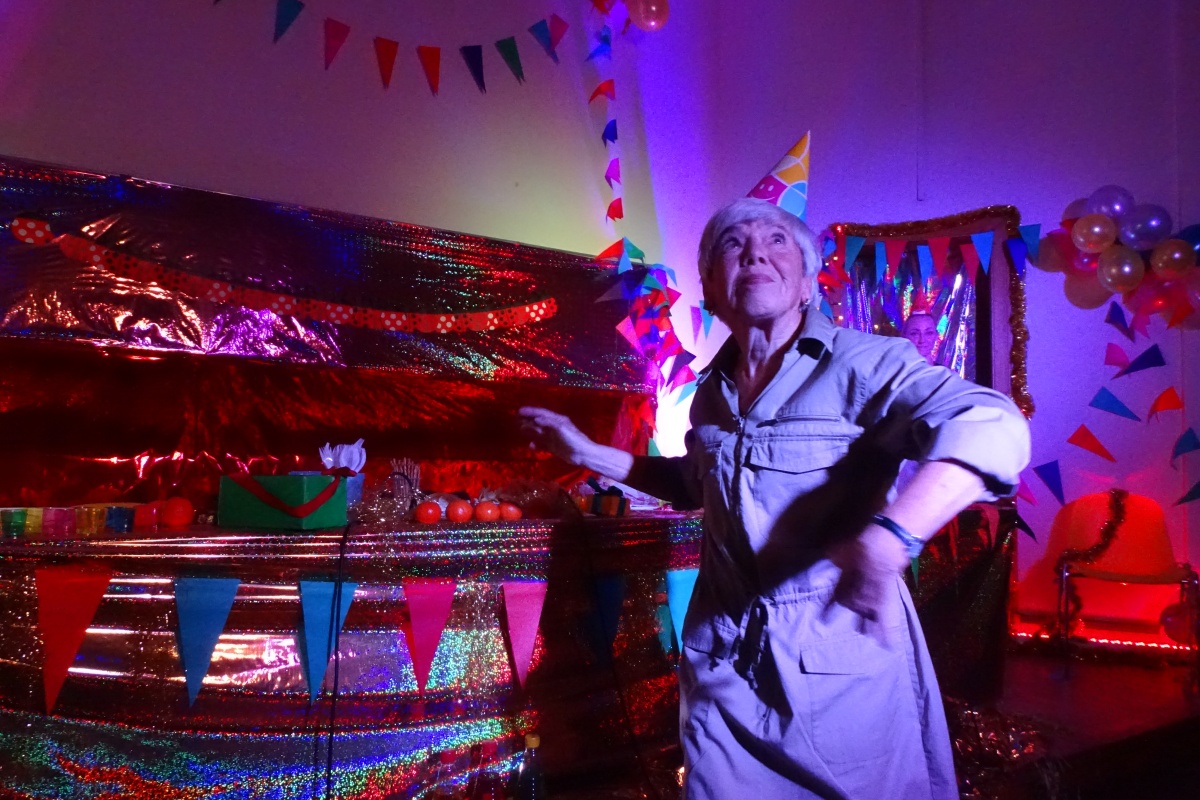 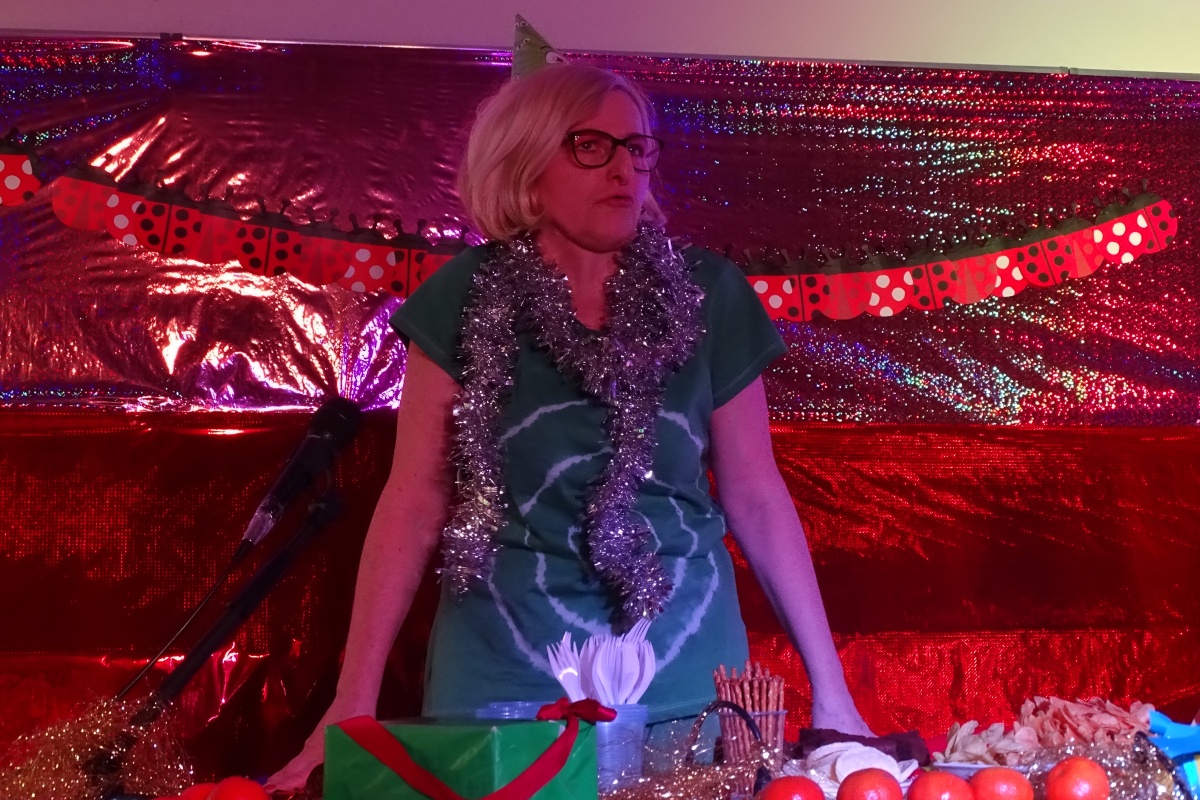 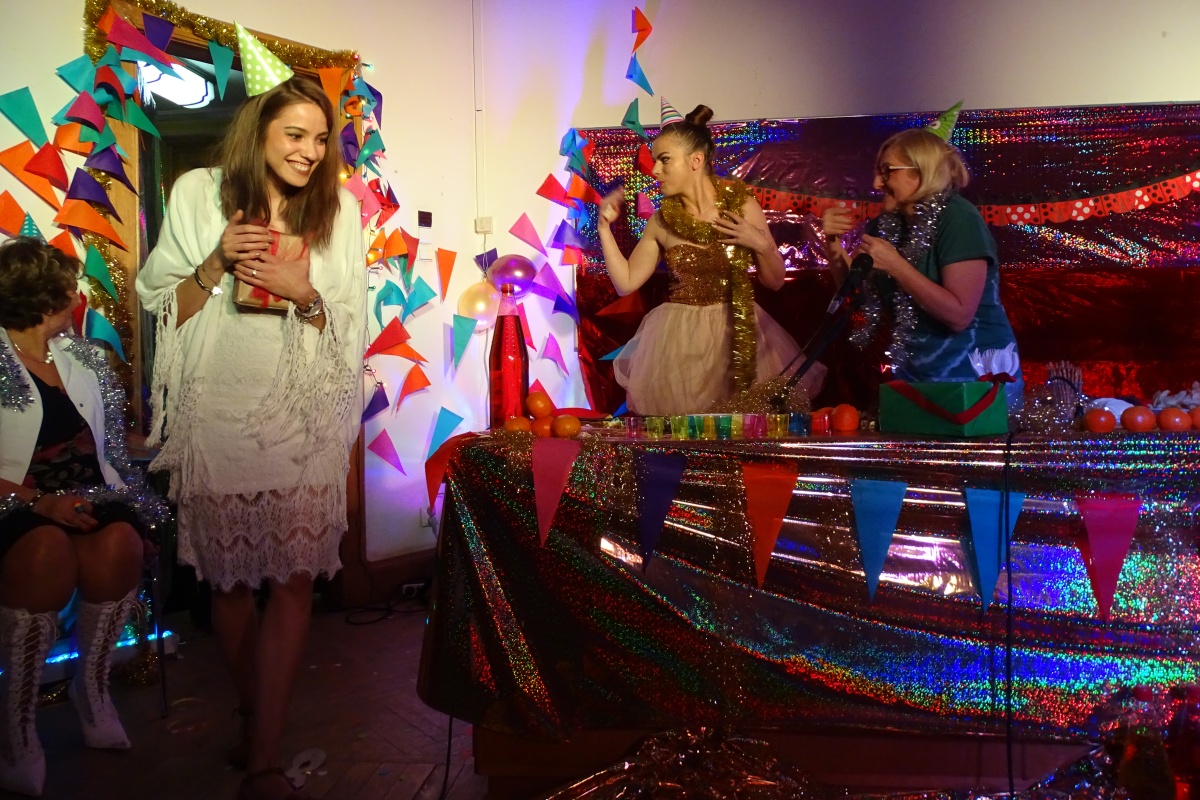 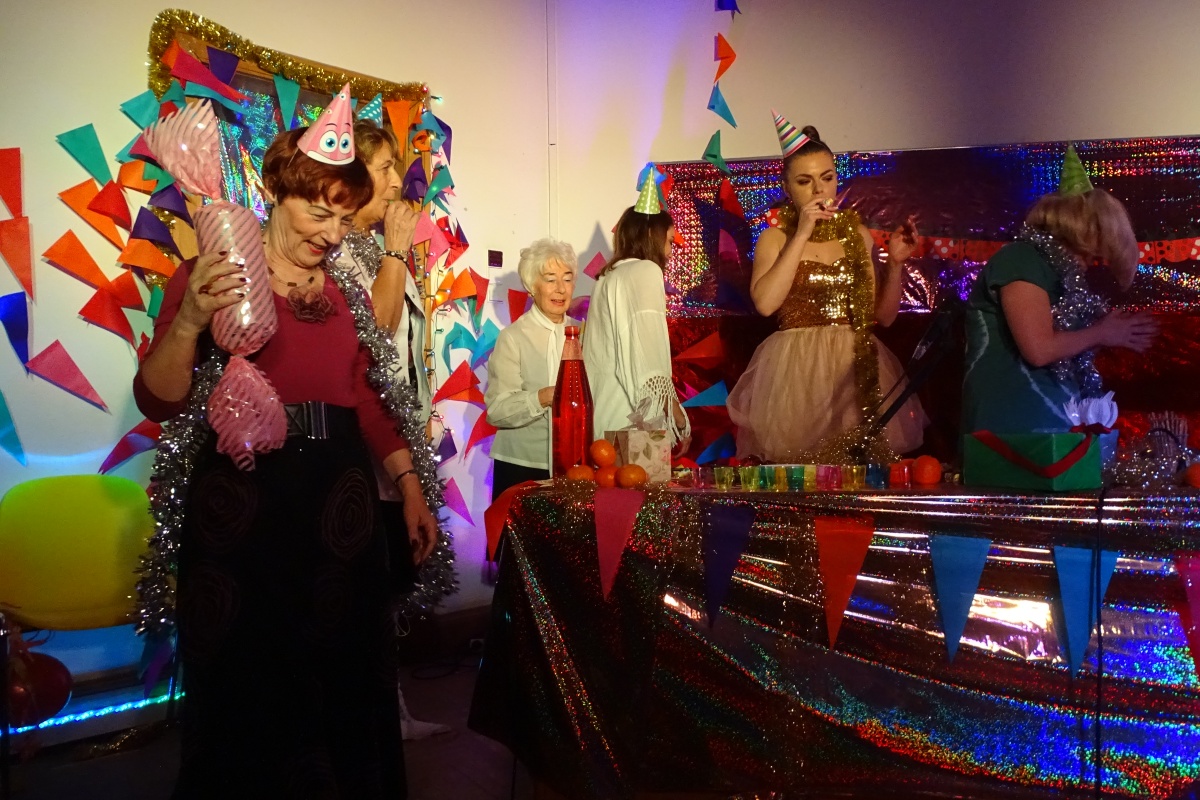 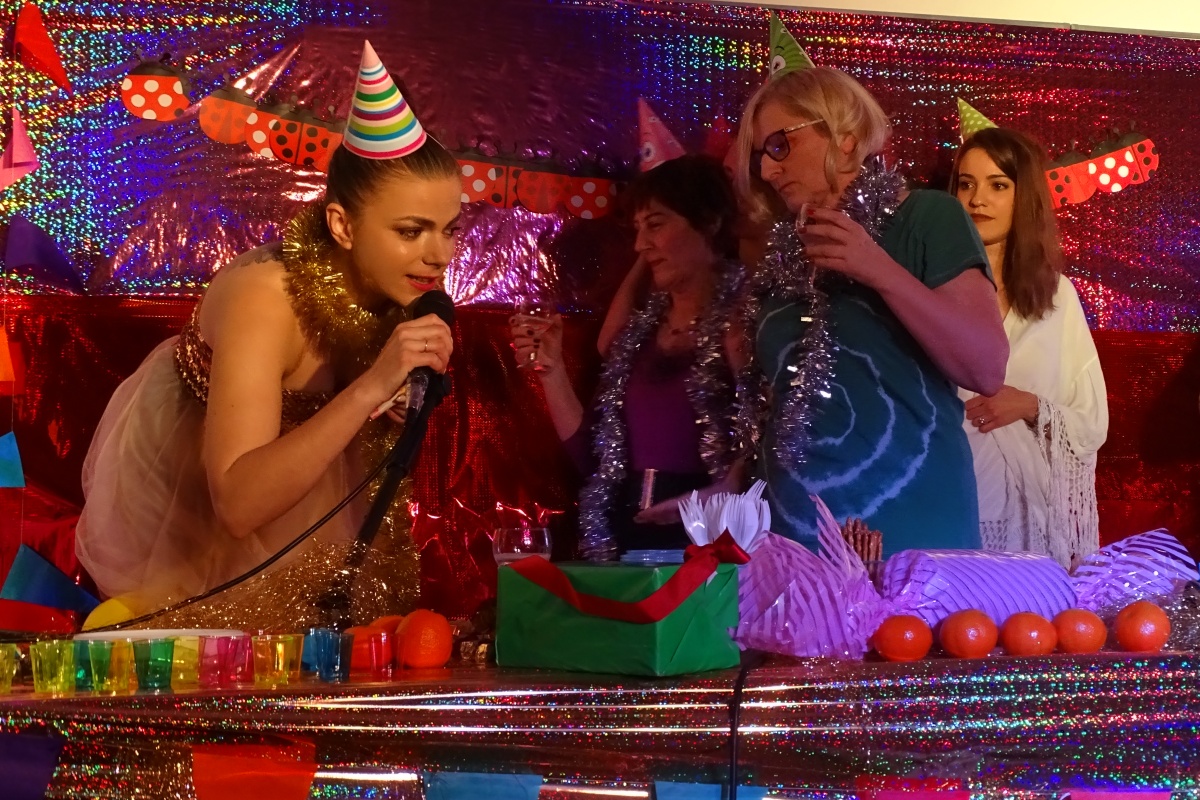 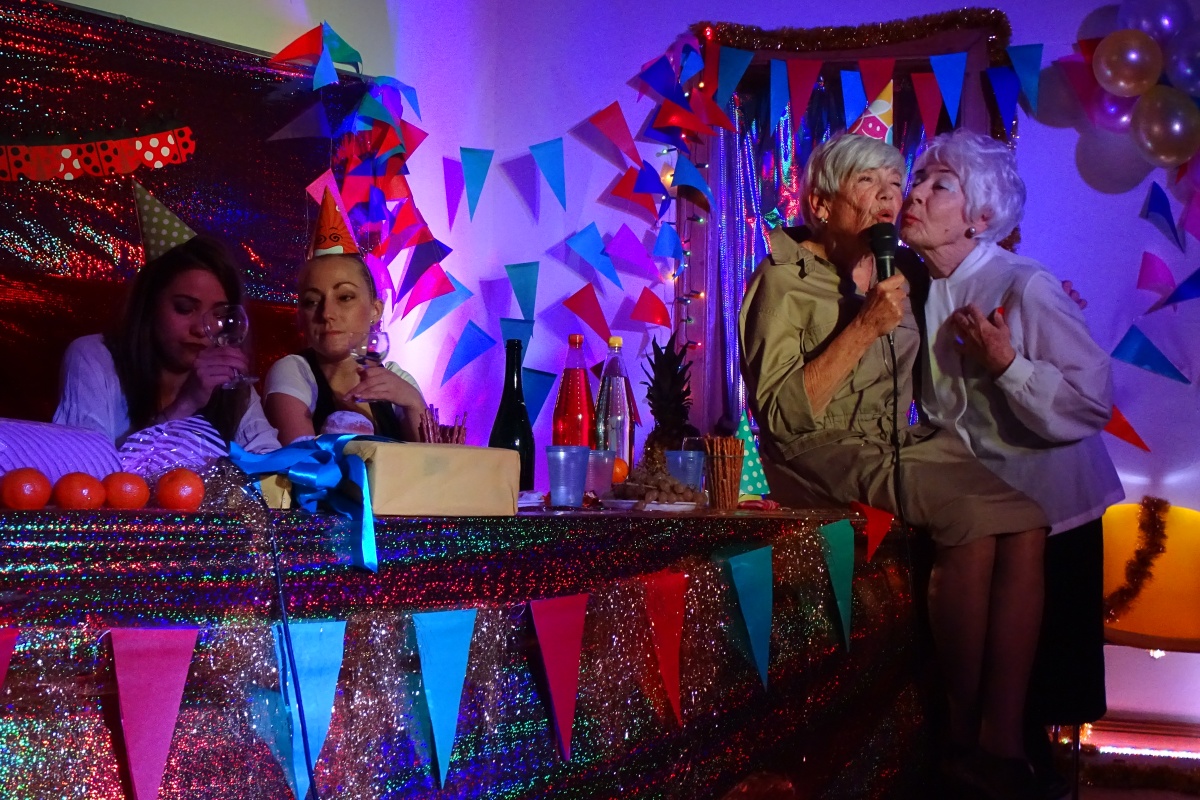 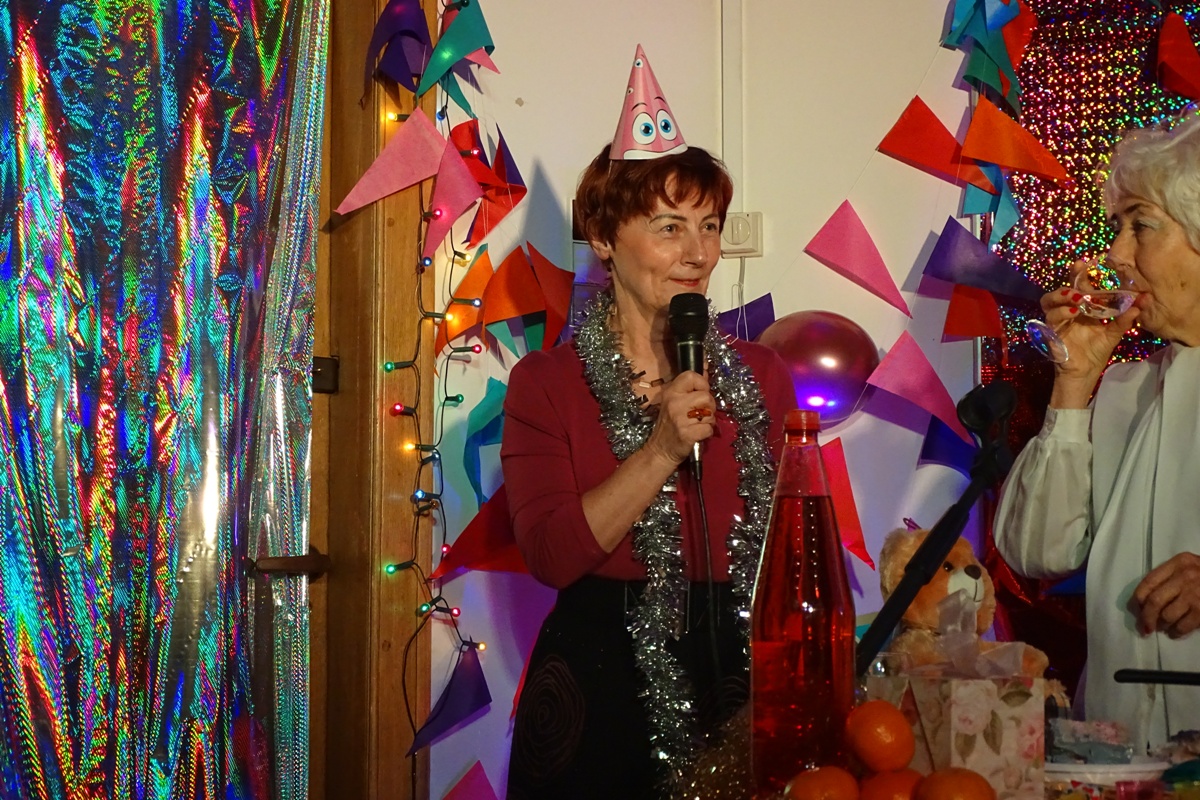 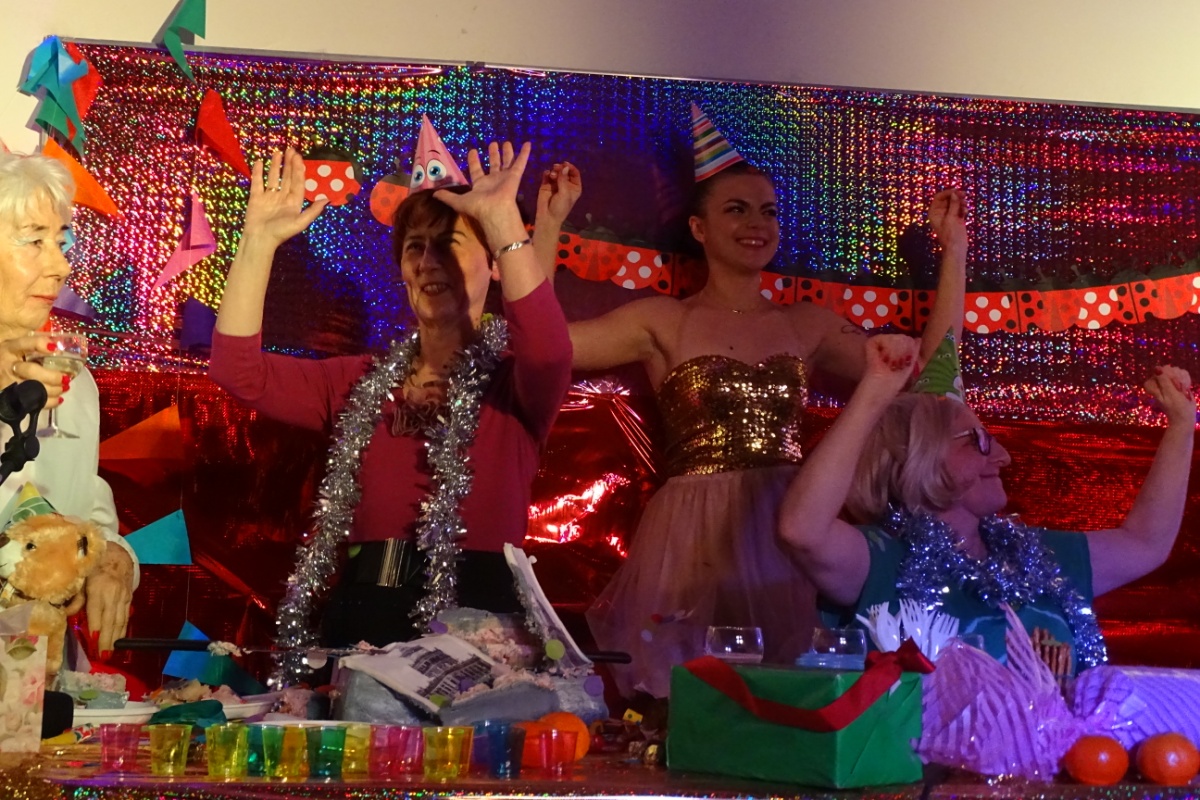 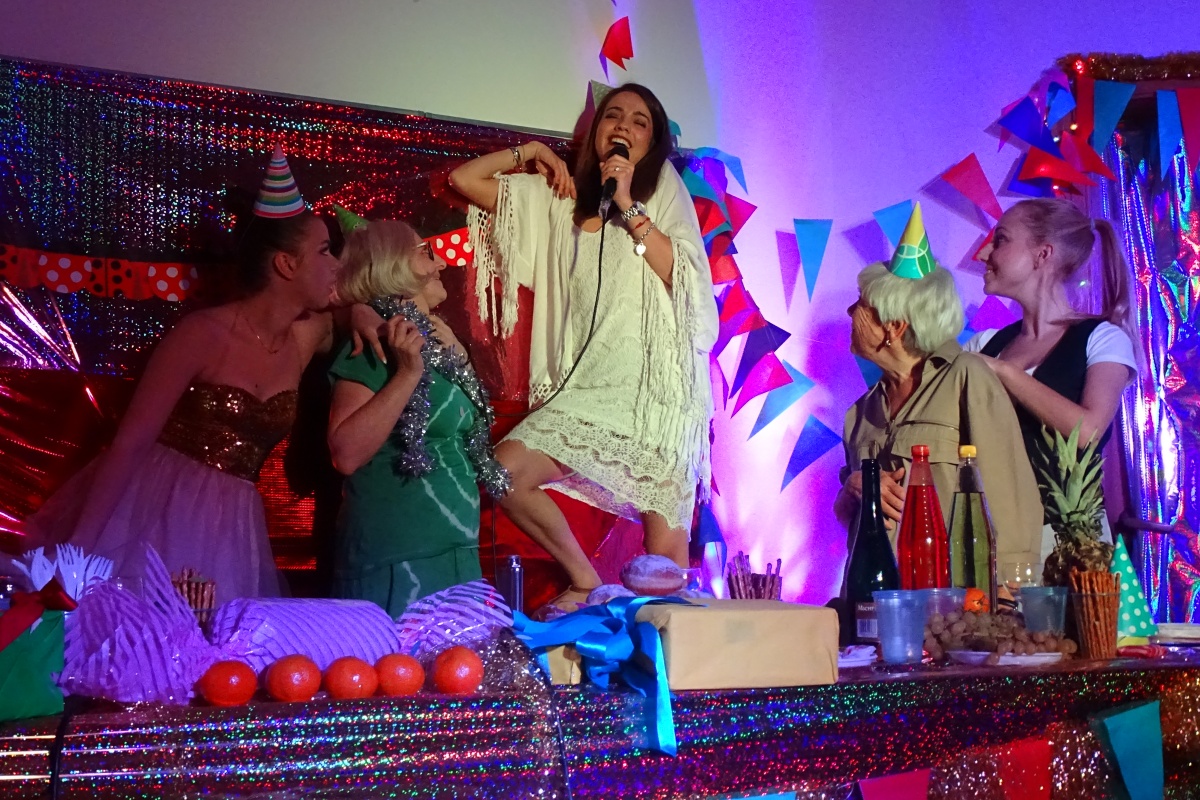 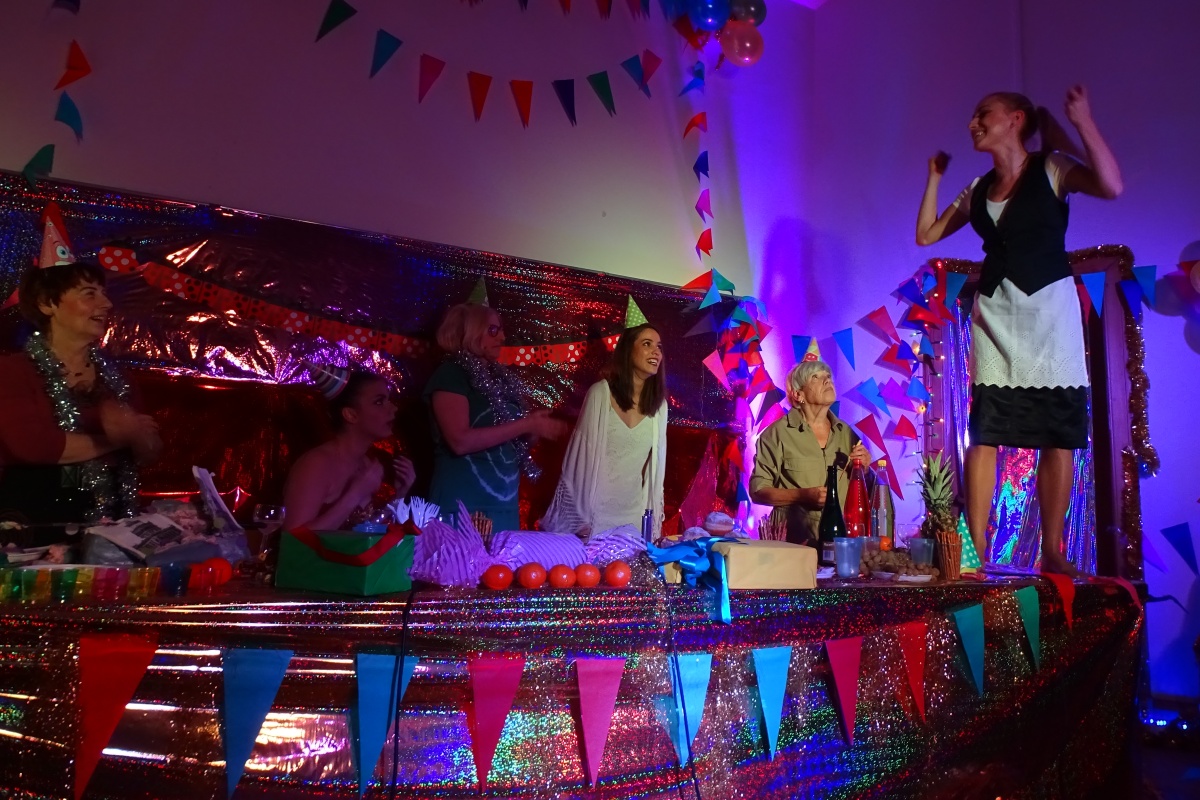 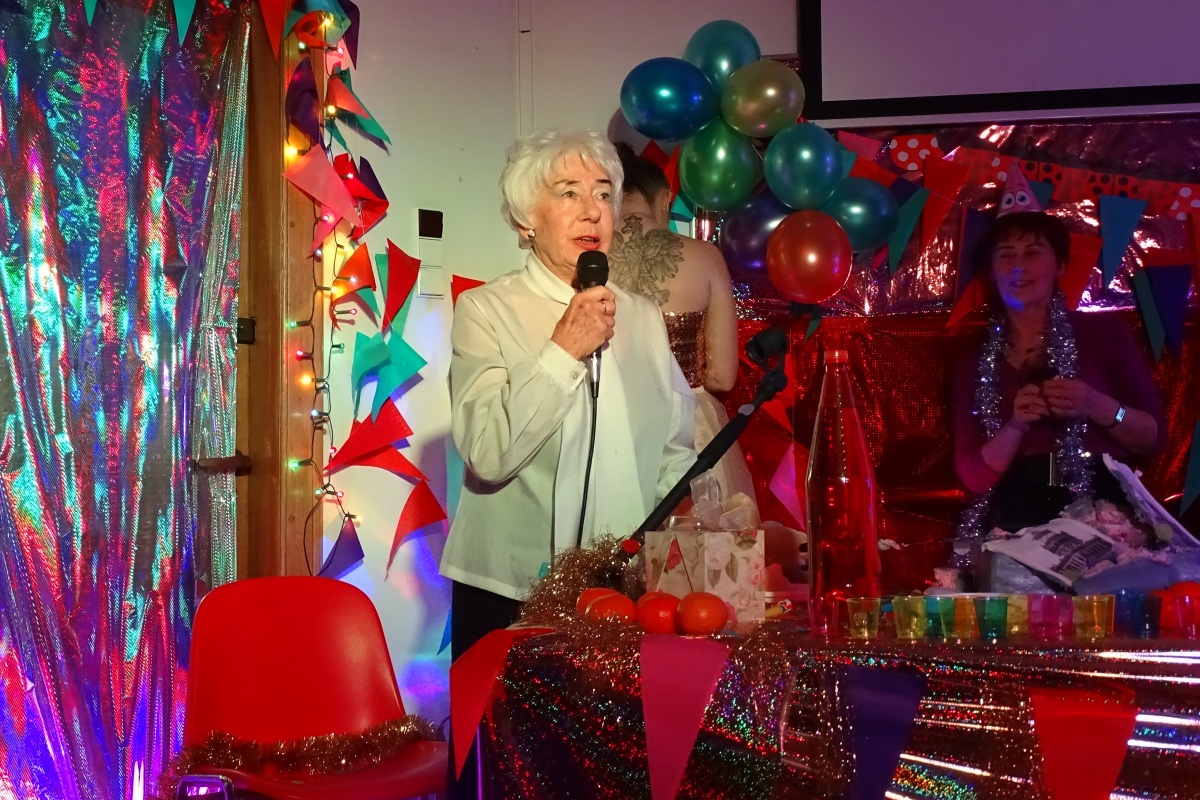